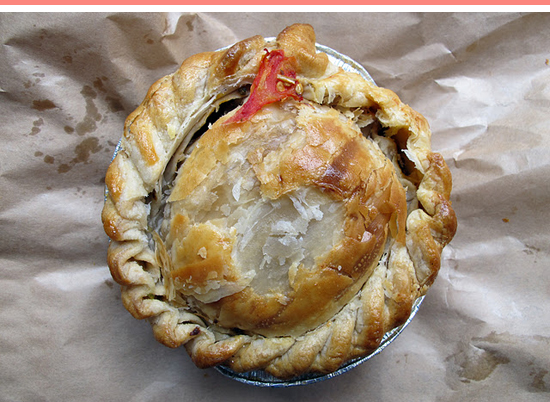 Choosing what pie to eat can be a difficult task, especially when the bakery offers many tempting options. If you're vegetarian the absolute best pumpkin and lentil pie can be had at Infinity Bakery in Darlinghurst, right behind the fire station on Victoria St. While you're there grab an organic fruit and nut loaf - it's amazing toasted with a generous smattering of butter at any time of day. Infinity have really good things, and to pick a pumpkin an lentil pie over other offerings is a testament to just how good they are. 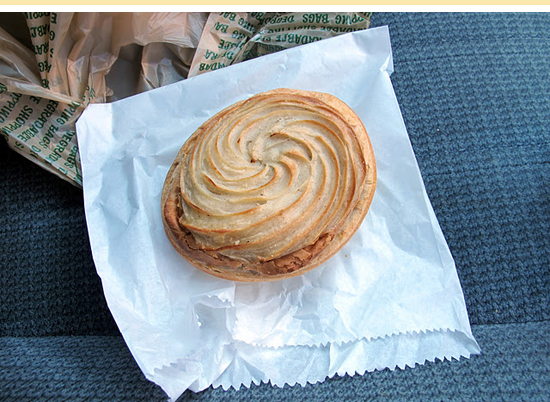 When time is short pies provide a quick no-fuss lunch. Running late and en route to Sydney desperation called for a Darby's pie stop. So far I have avoided this Novacastrian institution, scared off in part by a signs advertising pies for a dollar. I'm pleased to report that I was surprised, if slightly bemused, by a tasty potato pie for just $2. This peculiar little pie consisted of a Deb - a powder-like substance that when mixed with water magically becomes mashed potato - topping sitting above a layer of pastry which kept the filling in place below. The topping could be lifted off with ease, and perhaps even used as a frisbee if you were caught without one at a picnic. Despite my reservations, this pie was delicious! Though there are no visible signs yet, I fear that if I continue eating pies at my current rate, my girth will grow exponentially. 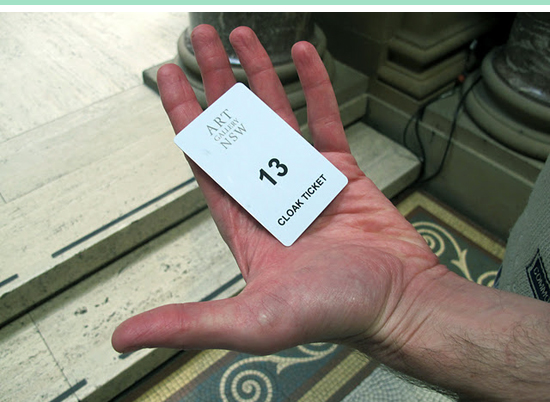 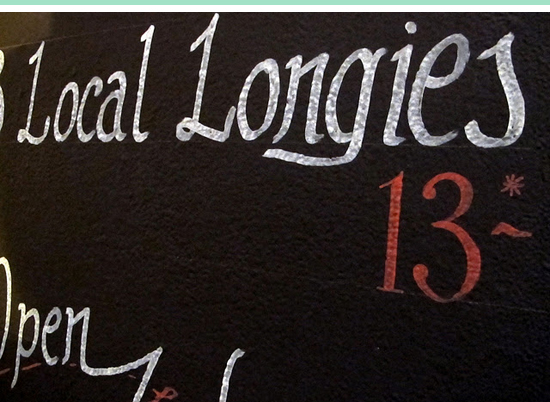 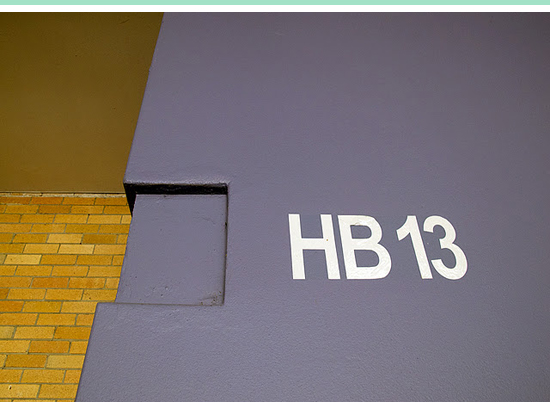 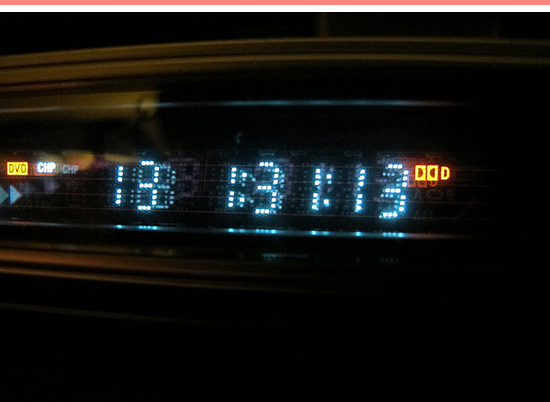 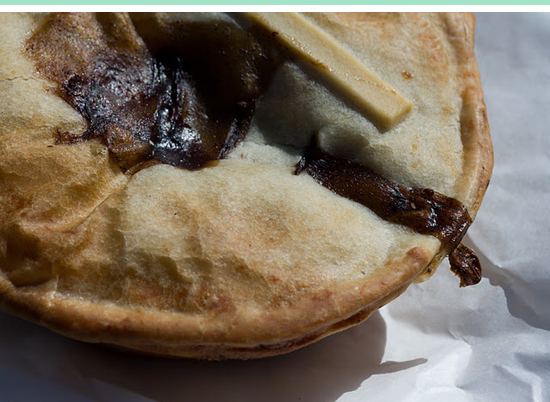 The Fire Station Pie Shop is a Novacastrian favourite. Nestled between a small art gallery on one side and some sort of reconditioned washing machine shop on the other side, old-school pies are what they are famous. I've not had a pie quite like this for many years, they recall the pies from family travels. Today's pick was a fair offering of steak and mushroom at $3.90. 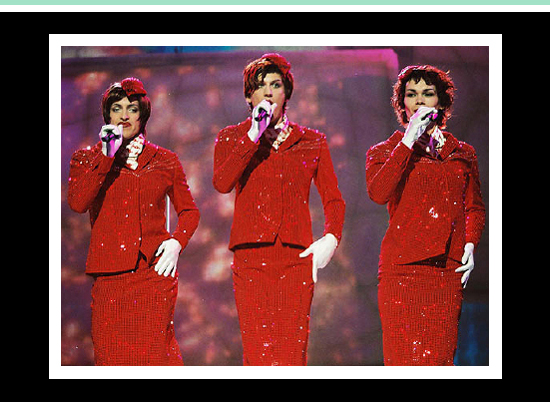 Over-the-toppedness is what Eurovision is all about. The best performances can rate poorly while the lacklustre ones can mindbogglingly take the prize. It brings to mind Iceland's Paul Oskar who years ago performed perfectly but bombed. I can't recall how well a drag queen troupe from Poland (or was it Slovenia?) did, but their performance was stellar and deserved to win. Who will make it through the 2011 semi-final, and will the be my faves?

Bosnia & Herzigovina is intriguing, Austria looks fabulous but I'm not  convinced. Belgium's acapella entry is pretty amazing. Bulgaria channeled Roxette and that woman who sung Glad I'm not a Kennedy years ago. They'll probably do well, but what about former winner, and newly hippy, Dana International? She's singing a song called Ding Dong which makes the mind wonder. How well will her Cheresque a la do you Believe in life after love, or however it goes, do?

Earlier Sweden put in as camp a Eurovision performance as you would expect. If I were Darren Hayes I'd be chuffed that the Robynesque Popular was inspired by him. A front runner, surely? Latvia was quite good, and could have been better without the rapper. Slovenia is a little Mariah this year, as were the Slovakian twins. Ukraine pop out a typical Eurovision moment while Moldavia's crazy entry is wild. Ukraine looks amazing, Cyprus are kinda cool, Romania are promising in an uplifting poppy way and Holland's 3Js are dull. Estonia were cutesy cool and Belarus are tres Eurotrash with an ultimately forgettable song. Denmark was a little underwhelming while favourites Jedward are surprisingly fab turning out a good trash moment a la Crush or Britney. I forgot F.Y.R Macedonia, quite ok.

My only wish is to hear Graham Norton's coverage. Please SBS? For 2012? Picture: Sestre, a Slovenian drag act from 2002.
Labels: Music, Spin Posted by David Wills at 13:07 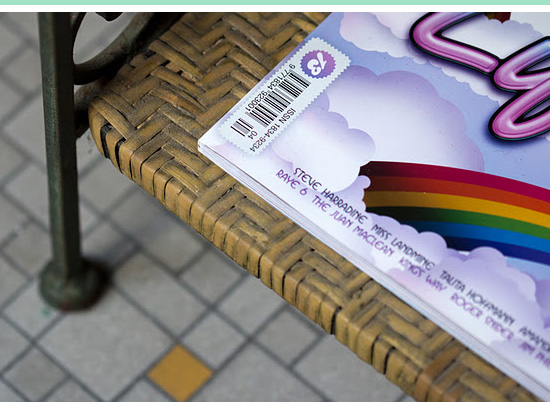 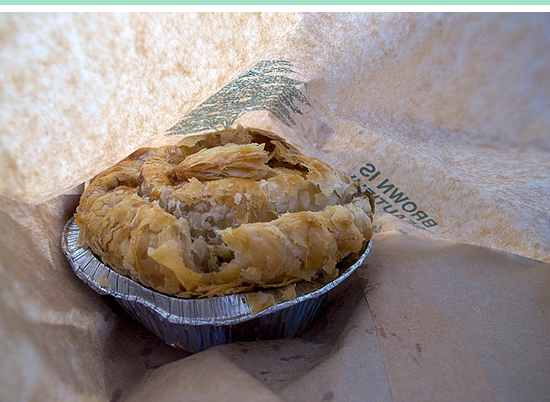 The Infinity Bakery in Darlinghurst is a long term fixture on Victoria Street and sits between the iconic Fire Station and the constantly glamourising Tropicana café. When in Sydney I often make a pit stop for a loaf of Organic Fruit & Nut bread - it is divine. I'm also partial to their pumpkin and lentil pies, but today I opted for a Chicken and Mushroom pie which I clumsily devoured. At $6.20 a pop the pie fared well being overstuffed with goodness and generous in proportions. 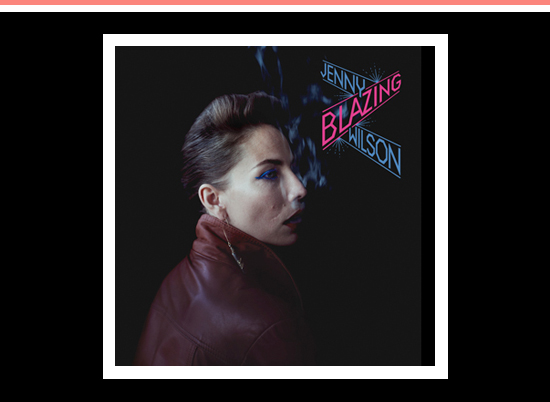 I've been a fan of Jenny Wilson ever since I first heard Let my shoes lead me forward. Not only is it a terrific song with a wonderfully whimsical video featuring shoes and a stunning stop-frame animation, but the album from which it came is brilliant. A tune well worth tracking down is A Brief Story which was a free download. Hardships! is Jenny's second, much darker album and now a couple of years on, Blazing has been released. Blazing is a re-working of many of the tracks on Hardships! featuring the Tensta Gospel Choir resulting in a freer, more experimental affair. It's just landed in my post box and initial listens are terrifically satisfying.
Labels: Music, Spin Posted by David Wills at 10:10 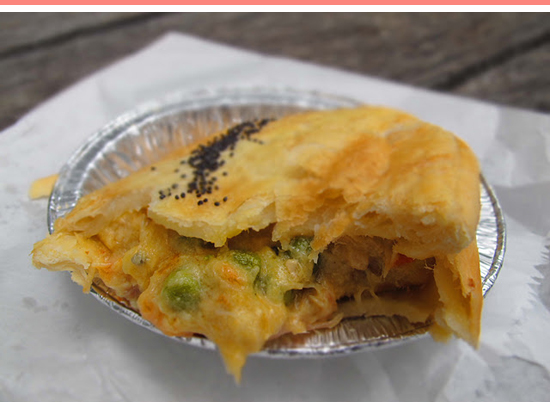 Campus Bakery at the University of Newcastle is all about a bargain. Most pies are a flat $2.50 which you can team with a muffin or a slim selection of cakes like vanilla slices and finger buns. Where can you get a $5 lunch like that? The pies are great with generous filling and big chunky bits of chicken and a good variety of vegetables. At $2.50 this is terrific value.