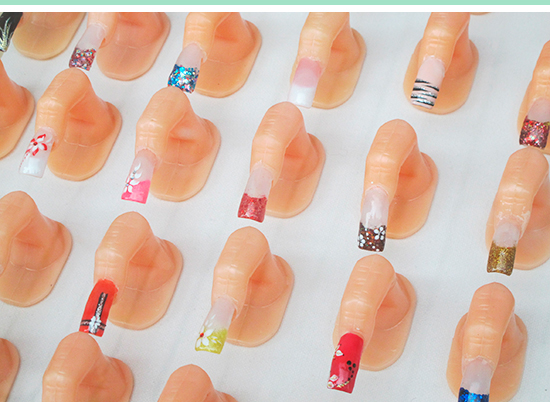 After weeks of work, a new Wunderwall is almost ready to be unveiled in Dordrecht at SBK. Full details and a preview soon. As usual, music helped inspire creative tasks as much as it helped to get through hours of repetitive image preparation when the risk of RSI was high. This 1980s tinged playlist kept my motivation levels up.

Like a Fading Rainbow — Jenny Wilson
Dreams — Kill Peaches
Every Planet We Reach is Dead— Gorillaz
Come Undone — Duran Duran
Summer's End — Foo Fighters
Rainshine — Bran van 3000
Wordy Rappinghood — Tom Tom Club
Chant No1 — Spandau Ballet
You Remind Me Of Gold — The Human League
Can't Say It Like I Mean It — Alison Moyet
At Home He's A Tourist — Gang of Four
Keys to The Kingdom — Unkle
How to Make Friends — We Have Band
View From A Bridge - Kim Wilde
Don't Let Me Be Misunderstood — Santana
212 — Azealia Banks
Labels: Dordrecht, Music, Spin Posted by David Wills at 21:13